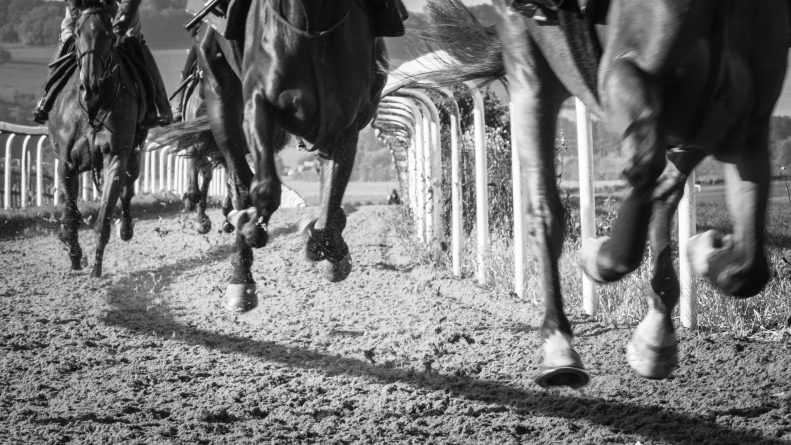 Back on the All-Weather train today, with sand expert David Punshon heading to Lingfield to put the Class 2 Handicap (2.00pm) under his All-Weather microscope…

MIDFIELD RUNNERS (LIKELY TO RUN IN THE THIRD WAVE)

Highland Dress from stall 4 looks the most likely to go forward with the fastest recent early sectional averages but he was happy to drop back and take a lead from a known front-runner last time out over CD.

Ghaith from stall 1 has a similar profile in that he can lead but is just as happy to take a lead. He doesn’t have the early sectional averages of Highland Dress but does have the benefit of a slow runner on his inside so should be able to get the rail early.

Apart from possibly Tadeel who is unpredictable, the rest of the field generally like to race mid-field to rear, so stalls 4 and 1 should get the lead to themselves.

Although Keyser Soze has the best recent overall Final Pace Rating that was produced over the straight 7f at Newcastle.

Gulliver is another runner that has recently run consistently quick closing sectional averages with an 83.02 Final Pace Rating over 7f at Wolverhampton on his penultimate start.

Revolutionise may not have the quickest closing sectional averages but he did run the best Last Time Out Pace Rating of 81.95 over this trip at Chelmsford.

Highland Dress has some very strong CD form. He won Class 3 Conditions Event over CD when last seen in November 2020, beating 103 and 109 rated rivals off level weights. On his only other run at this track he finished just over 2½L fourth of 12 in a Listed Event finishing behind the 109 rated Good Effort and the 105 Rated On The Warpath who has since won a Class 2 Conditions Event. He should be able to sit handy or even dictate the speed and should have the closing sectional speed to stay in front.

Gulliver has run 5 of the last 6 best Speed Figures but I would have to be concerned about the fact that the O’Meara yard are 0 from 34 in the last 30 days.

Keyser Soze has the best recent CD Speed Figure, he is 2 from 3 over CD and is yet to finish out of the placings, beating 95% of his rivals or 90% RB². Now back down to his last winning mark with the first time cheek-pieces. Hollie Doyle takes the ride and the Jockey/Trainer combination were 6 from 22 last year on the AW.

Revolutionise is the possible improver.

A very tough little Lingfield Handicap. Much depends on how much REVOLUTIONISE can/has improved. HIGHLAND DRESS looks to have plenty in his favour, the race should be run to suit and even though I really don’t like taking Conditions Race form literally the form of his Listed Race fourth before that looks really strong. I was really strong on Revolutionise last time out and there could be more to come but this is tougher, he needs to prove he handles the track, which based on his latest win he should, but all of his wins have come after a minimum of 20 days off the track.

Some great insights once again from Dave, using his in depth knowledge to really paint a picture of what is likely to happen in this intriguing Lingfield All-Weather contest.

Best of luck if you are getting involved today and again, if you want to make sure you don’t miss any future posts from David then simply sign-up to the free NTF mailing list here.

28 responses to “Dress to impress at Lingfield?”