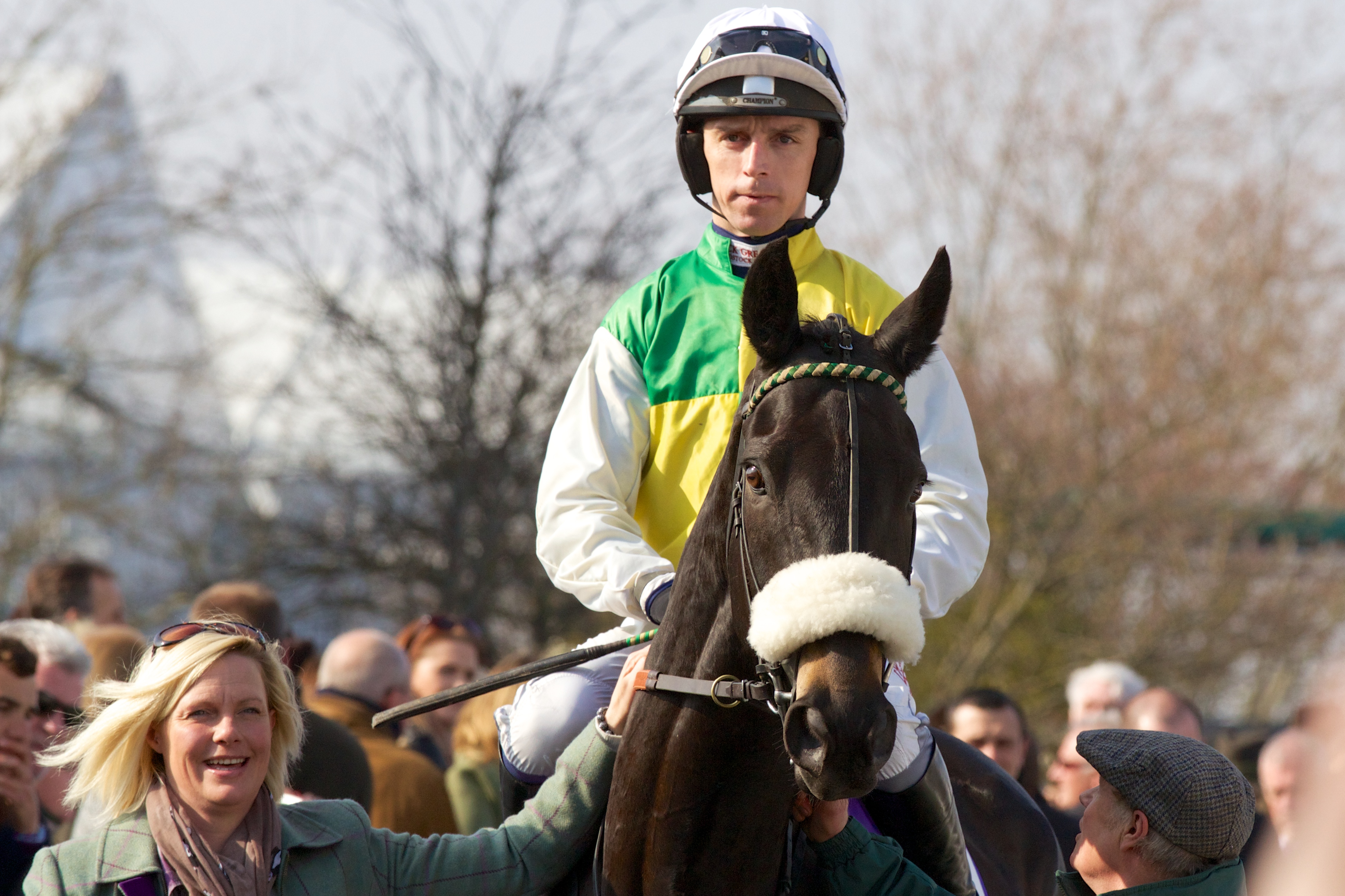 If you want to introduce a newbie to the National Hunt game then just sit them down in front of a recording of last weekend’s Tingle Creek Chase! What. A. Race! I’m not sure exactly what it is about the two mile blitz around Sandown but time after time Tingle Creek’s produce barn-storming finishes and last weekend’s renewal wasn’t any different.

It wasn’t only the Tingle Creek that kept us National Hunt fans entertained though, far from it, and there was an abundance of top quality jumping action for me to dig into for this week’s version of…

What we learned from the weekend: 3rd & 4th December…

1. Many Clouds is more than ‘just’ a Grand National winner…

Until Many Clouds came along you had to go back to 2002 winner Bindaree to find the last National winner that had won another chase after winning their National. It was a strange ‘stat’ but I guess it could have been argued that the exertions of winning the gruelling marathon chase over the National fences left a ‘mark’ on winners and they could never recapture enough of their best form to get back to winning ways.

Not, however, Many Clouds. Hell no. He’s still grinding away like the National was just another race for him to add to his CV, with the latest conquest on his dance card coming over the regulation fences at Aintree on Saturday in the Listed Chase.

He jumped with his usual exuberance and simply grinded the others into submission to stroll away with a commanding 3.5L victory, firing in an RPR figure of 167 in the process, only 3lbs below his best.

And that raises an interesting question…

Did the welter burden of OR 165 pin him down that day or, as reported by his trainer after the race, was it a breathing problem that stopped him seeing out his race.

165 is a hefty old mark to try and win any handicap from let alone the National and initially I did think that was the reason for his below par effort on the day. In the last 20 National’s eight horses have tried to win the race from OR 161+ and only 1 has managed to place. A small sample for sure but one that does indicate that it’s no easy task. On the other hand he was only 5lbs above the mark from which he won the 2015 renewal from and I wouldn’t have expected that to be enough to cause him to trundle home 150L behind the winner Rule The World.

Which then suggests it probably was the breathing issue that caused the laboured effort. A breathing problem that has been fixed in the off season. And if last Saturday’s run is anything to go on it has definitely had the desired effect! Many Clouds set such a demanding pace and rhythm that a confirmed 4 miler in the shape of Minella Rocco was running on absolute fumes come the last fence, Many Clouds had broken him! His breathing was clear and he was in no mood to let the other catch their breath enough to try and challenge him.

I don’t think it’s too much of a stretch to say that Many Clouds is the best national winner of recent times. It’s probably not too much of a stretch to say he’s up there with some of the best of all time. The scary thing is that he’s still only a 9yo. Technically he’s still at his peak. He’ll only be a 10yo come next spring. That’s in the prime age group for a National winner (17 of last 20 have been aged 9-11).

Given Good to Soft or softer ground in April can he reclaim his National crown?

He’s on OR 166 at present (and may go up for Saturday’s win) and that’s a beast of a mark to win from, but they’ve been compressing the top of the National Handicap for some time, he’ll probably get a bit of leeway on the day, they want to attract the better horses, he’s one of the best, the compressing of the handicap certainly boosts his chances.

Based on Saturday’s performance I have to say I’m inclined to think that YES, he can win another National.

I think we’re about ready for the next Red Rum…

Keeping with the National fences…

2. Vintage Vinnie can win the Topham if they play their cards right…

I’m a big fan of Vintage Vinnie and he’s a horse I know very well.

He made his debut over the big fences on Saturday in the Grand Sefton Chase and for a long way he was devouring the fences and thoroughly enjoying himself. He was allowed to creep into the race from mid-pack and was bang there between 3 out and 2 out, a spring-heeled leap at the Canal Turn having putting him right onto the heels of the leaders. He did, however, fade markedly approaching 2 out and eventually ended up a well beaten 8th.

The way he faded was no real surprise to me though as this was his fifth race already this term and he’s a horse that has to be caught fresh.

And that’s how they can win the Topham Chase back over the National fences in April; lay off him, give him a winter break and return him for the Topham either fresh or with one run under his belt. It’s a flat track, on this evedince he loves the fences and he needs to be fresh to perform to his best. I suspect the handicapper will drop him a touch for this effort and that will put him on a decent mark, making his Topham chances even stronger.

There is no doubt that the 6yo was a big disappointment at Exeter on chasing debut last month. He lacked fluency and just didn’t travel like the exciting hose we all thought he was.

At Kelso on Sunday, however, he set the record straght and put his chasing career firmly and comfortably back on track.

In fairness to the horse the 19f trip at Exeter on debut was probably a shade too short for him and he was taking on a race fit rival in the form of Drumlee Sunset, so this longer trip at Kelso looked more within his comfort zone.

Nicholls is one of the best at getting a horse’s jumping fixed early in it’s career, he’s a master of his craft and the way most of his chasers tackle their obstacles (once he’s ironed out any flaws) is just an absolute joy to watch.

I actually think APS still has plenty to tidy up in the jumping department but I have every faith in the master of Ditcheat to get him jumping as sweet as a nut before seasons end.

On an overall Nicholls thought though, and with the angle above in mind, I think it’s wise to close out the post once again with…

Don’t EVER let anyone tell you that you can’t make profit backing Paul Nicholls runners!

4 responses to “What we learned from the weekend: 3rd & 4th December…”