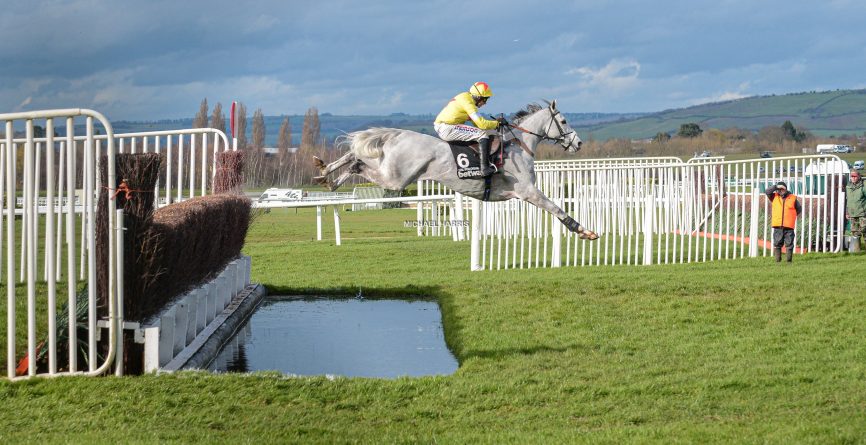 Those of you that follow me on twitter will know I was personally impacted by the Covid-19 outbreak, with Mrs NTF being struck down by a particularly nasty bout of the virus on Gold Cup morning. She is over it now, thankfully, but is still taking time to get back to full fitness.

I suspect I also had a much milder version of the virus, although with little testing going on it’s impossible to say for sure.

It’s probably to much to ask but I really hope no-one reading this experiences any pain and suffering due to the outbreak. If you do, or indeed have, then you have my very best wishes, I know first-hand how hard it is to watch your loved one struggling for breath…

As they say, however, life must go on, in whatever fragmented process we can pull together during this period of lock-down.

With all that’s been going on over the past few weeks I’m obviously a bit behind my usual post-Cheltenham schedule but with health on the improve I can start to get things back on track, starting with my usual ‘five under the radar runners to take from the festival’ post.

5th in the Arkle Chase

Another ‘below-par run’ at the top levels from the 7yo, who now holds the following class splits…

…and I suspect his best chance at a decent pot will come in a handicap, possibly up in trip to 2m4f/5f, so races like the BetVictor Gold Cup at Cheltenham in November could be an interesting option for him.

…including a win on chase debut and a second behind Arkle winner PUT THE KETTLE ON at the November meeting, when giving that one 10lbs.

He could, potentially, prove up to G1/G2 level when stepping up in trip (although I remain to be convinced about that) but I’d be disappointed should he not at least manage to land a handicap pot somewhere off his current mark of OR 151.

5th in the Close Brothers Chase

The 7yo has not quite kicked on as expected over fences (now 0/4 over the larger obstacles) but this was a better effort and he showed plenty promise, something more akin to what could have been expected of him at the start of this season.

It’s well worth pointing out that both his Hurdle wins came on Good ground but all 4 of his Chase starts have come on Good to Soft or Soft, so he may just be one that needs decent ground to show his best, and in fairness to connections they haven’t shied away from taking on decent opposition over fences so far.

If they can find a handicap over fences with good ground to run on then he’d be interesting, with this effort telling us he isn’t scared to mix in a big competitive field and still holds plenty of promise.

He should benefit greatly for this first season chasing.

7th in the JLT Chase

This 5yo is another that looks to be entering next season on a very winnable mark (OR 147, boosted 2lbs for this run) and again he could be interesting in something like the BetVictor Gold Cup at Cheltenham’s November meeting.

He significantly outran his odds here and he would have finished plenty closer but for stumbling at the last and he should improve a bundle for this effort, which was only his second start on UK soil.

…so look out for some expert placing from the master trainer at the start of next season.

7th in the Kim Muir

Hard to know exactly what connections are up to with this one (he is a JP McManus horse after all!) but he’s already had a strange career trajectory after only 7 starts and he’s surely better than the 137-rated animal he currently finds himself as.

This was his first try over 3m+ (first try beyond 2m4.5f in fact) and he quite possibly just didn’t stay the trip here.

He moved smoothly enough into contention in this before flattening out up the hill, so a drop back to 2m4f/5f or even 3m on an easier track could see him take advantage of his mark next season.

I also wouldn’t be surprised to see him undergo a wind-op in the off season, there must be a chance his breathing is just stopping him fulfill his potential (for all that is complete conjecture on my part!).

5th in the County Hurdle

A sound enough effort here from a horse who still looks well enough handicapped off OR 137 (she received a 1lb raise for this).

County Hurdle is run over 2m1f

It’s also well worth noting that she has close form with the likes of EPATANTE (ran 10L third to that one at Newbury when only receiving 3lb from the Champion Hurdler, she would now receive 25lbs from her!!) and RESERVE TANK (who went on to win two G1 Hurdles after beaten Elusive Belle by 2.25L at Sandown last February).

A tweak in conditions for the mare should see her winning off her current mark and she could well have a half-decent pot in her somewhere.

The above five horses all ran better than their finishing positions suggested, given the conditions they were running under, and I would expect to see them all in the winners enclosure at some stage next term…when we eventually get there… 🤕😧

Stay safe out there everyone, we WILL get through this…

p.s. the Politologue image at the head of this post was taken by Michael Harris as Paul Nicholls’ grey soared over the water jump on his way to QMCC glory.

You can follow Michael on Twitter where you will see many more examples of his excellent equine photography.